Stu at Something to Stu Over has brought back the Alphabet Post Challenge. 👏👏👏

You can read how this challenge came into being by checking out this post.

Thanks again Stu for this alphabet madness! 😂 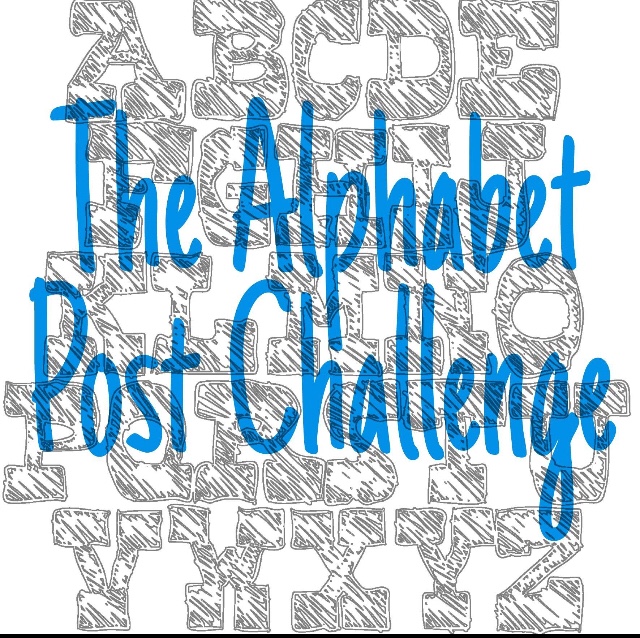 Here are the guidelines:

Display the challenge photo or create your own 🙂

Link back to this post so I can read yours.

Create one post or multiple posts, as I did, using a word that starts with each letter of the alphabet and share your thoughts on the word you chose and how it can be applied to our lives.

Be creative! Use words, pictures, gifs…whatever just have fun. 🙂

NZ at Growing Up Sideways

And everyone else who wants to participate!

NZ, you don’t have to do photography…I just chose to do something a little different. Have fun! 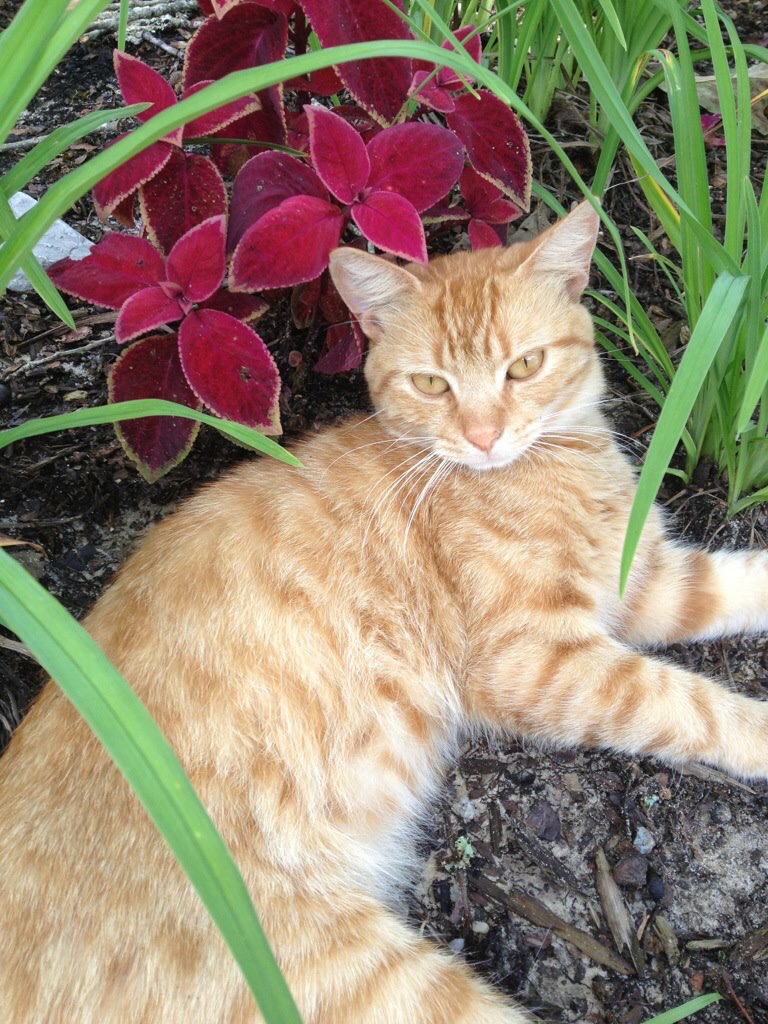 This pic is a little fuzzy, sorry! When I found this krazy (it’s supposed to be spelled with a “c,” I know, I know! 😹) kitty, at first I thought I had accidentally ran him over! It appears he has a leg on each side of the tire and even his paws are all curled up! I almost panicked till I saw him breathing………….

And here he is napping almost upside down, until I woke him up taking this pic!

These two always kept me laughing when they were here, with their constant flipping and flopping, play-attacking, and the fun they had tricking each other! They were a joy to watch!

I have had many many cats through the years. I’m sure I have pics somewhere, but a lot are packed up. So I just added a few of the crazy ones I could find.

One little guy that stands out in my memory that I don’t think I have a pic of was another black cat I had named Bill.

Now, Bill was insane, I think! I rescued him in town when he ran under my car and climbed up in my motor. My car had been running for a while and the motor was hot. I finally got someone to help me get him out. He was near the heat of the engine for a while.

I’m telling you I think he was an incarnate of the devil! When we would be sitting in our outside chairs, he would run and jump up and clamp both his claws around your arm and hang on for dear life.

You would sling him off and he would come back again and again and do it all over! He would grab your ankles the same way! And he drew blood when he did!

I think the heat of the engine must have cooked his brain! 😹😱